If you have a mould problem you have four steps:

From many years experience we have found most "mould experts" simply wash off mould with bleach and paint over it. It usually returns because if the substrate was wet, mould  will grow again. We recommend you follow NHS advice below regarding mould removal. This doesn't work (see more)

We respectfully suggest you consider the aftermath of mould and water damage associated contaminates which remain in the air or can be re aerosolised.

How do I get rid of damp and mould?

If you have damp or mould the first thing to do is find the cause.Damp and mould can affect your health, so it's important to get rid of it.

Causes of damp and mould

Damp and mould are caused by excess moisture.Moisture in buildings can be caused by leaking pipes, rising damp in basements or ground floors, or rain seeping in because of damage to the roof or around window frames.

In a newly-built home damp can occur if the water used when the house was built is still drying out.

Excess moisture indoors can also be caused by condensation.Condensation forms when the air indoors can't hold any more moisture.Cooking, showering, drying clothes indoors and breathing without adequate ventilation can all cause excess moisture.Droplets can form on indoor surfaces such as mirrors, windowsills and on walls, particularly when they're cold.

You can help prevent the build-up of condensation by:

ï¿½      opening the bedroom window for 15 minutes each morning

ï¿½      making sure your home is well insulated

ï¿½      ventilating rooms regularly and leaving doors open to allow air to circulate, unless you're cooking or showering

ï¿½      if you're cooking, showering or bathing ï¿½ opening the window, putting the fan on and closing the door of the room you're in

Repairs may be needed to get rid of any leaks or to improve ventilation.Once your home has been repaired, or if your home is damp because it's newly built, it may take weeks of heating and ventilating it to dry it out.

How to remove mould

Once you've identified and fixed the source of moisture in your home you can get rid of any mould.You may be able to remove mould yourself, or you may need to get a professional to remove it.

Protect yourself from mould spores by wearing goggles, long rubber gloves and a mask that covers your nose and mouth.Open the windows but keep doors closed to prevent spores spreading to other areas of the house.

ï¿½       Have a plastic bag ready to take away any soft furnishings, clothes and soft toys that are mouldy.Soft furnishings should be shampooed and clothes professionally dry cleaned.

ï¿½       Fill a bucket with water and some mild detergent, such as washing up liquid or a soap used for hand-washing clothes.

ï¿½       Use a rag dipped in the soapy water to carefully wipe the mould off the wall.Be careful not to brush it, as this can release mould spores.

ï¿½       All the surfaces in the room should be thoroughly cleaned by either wet wiping or vacuuming to remove any spores.

If you have serious health issues and possible building related illness we suggest you contact www.buildingforensics.co.uk

The World Health Organisation (WHO) state all mould is allergenic and some species are toxic. WHO also state the greatest hazard from mould is inhalation estimated at perhaps 40 times the risk of surface mould.

The human body only has natural defence for particles down to 7 microns. This means  mould fragments can pass the human defence and travel directly to the lower respiratory system and enter the blood stream through alveoli.

This well documented process explains why people suffer health symptoms without touching or even seeing mould. 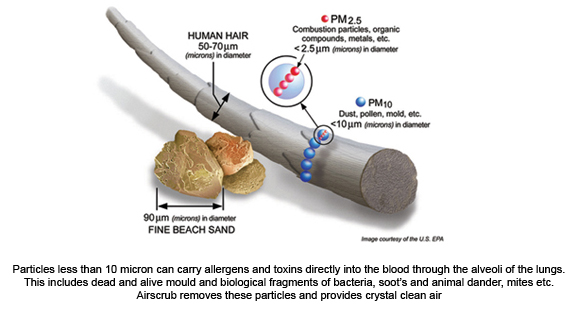 Mould Busters provide a solution by special fogging techniques and this process causes all airborne contamination to fall to horizontal surfaces within 4 hours and provides measurable results.

The process is colloidal action similar to that used in swimming pools where a chemical is added to the water to cause all contaminates to fall to the pool floor where it is vacuumed up.

In the Mould Busters process the special chemical is aerosolised into the air where it reacts with all airborne contamination, causing it  it to fall to horizontal surfaces for simple conventional cleaning

Air cleaning only available in London & Home Counties at present 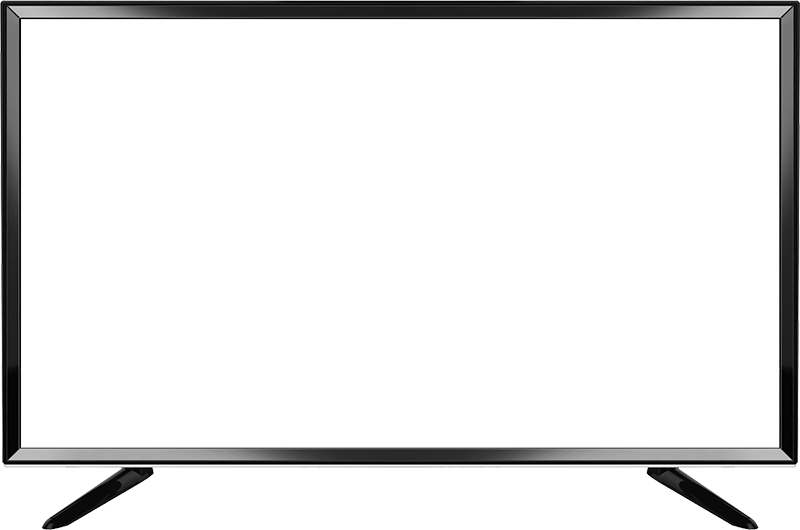 One to one Zoom meeting with Jeff Charlton

Jeff Charlton our principal consultant offers a one to one Zoom or Skype meeting to discuss the following issues;

HEALTH HAZARDS
CONTACT US
MOULD REMOVAL
WHY YOU MAY NEED US
SITEMAP
Copyright 2017. All Rights Reserved | Web Design by Get Your Mobi